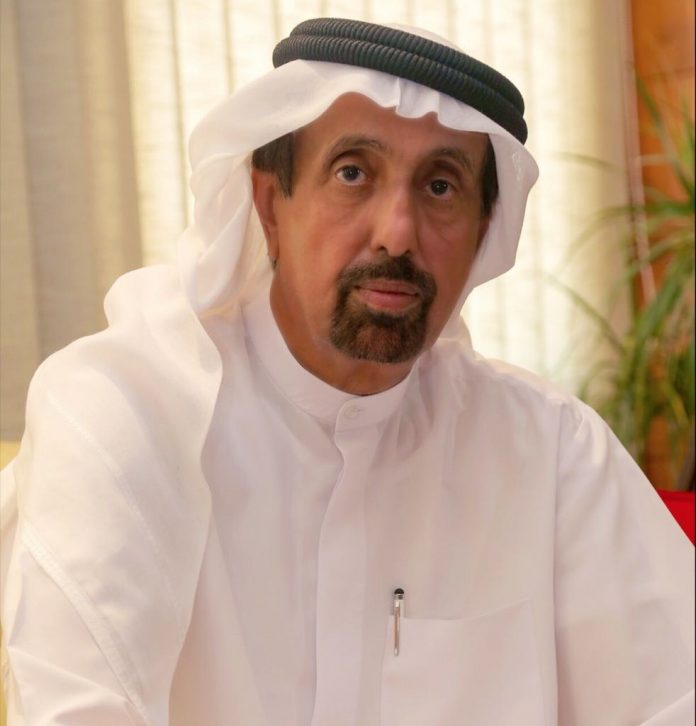 (Sunil Goyal ) Gwalior/Dubai 26May 2019: Under the patronage of His Highness Sheikh Mohammed bin Rashid Al Maktoum, Vice-President and Prime Minister of the UAE and Ruler of Dubai, the International Institute for Tolerance in Dubai (IIT), part of the Mohammed bin Rashid Al Maktoum Global Initiatives, is organizing the second edition of World Tolerance Summit with the theme “Tolerance in Multiculturalism: Achieving the Social, Economic and Humane Benefits of a Tolerant World”, which will be held on 14-16 November 2019  with the participation of distinguished speakers and specialists.

The summit will coincide with the International Day of Tolerance, in recognition of the concept of tolerance as a language of understanding and dialogue. The summit is expected to include officials, government leaders, peace experts, academics, specialists, social workers, envoys from the international diplomatic community, international associations and organizations, and university students. The summit will highlight the efforts of the United Arab Emirates to promote tolerance, by spreading its principles, encouraging acceptance of others without discrimination, and by sending a message of love and peace to all parts of the world to emphasize the role it plays in the promotion of dialogue and understanding between religions, as well as the promotion of principles of mutual respect, security and peace of mind by promoting interfaith and intercultural understanding.

“The UAE government and people represent a civilized model of tolerance, which is one of the most important human values ​​laid down by the late Sheikh Zayed, may Allah have mercy on him,” said H.E. Dr.Hamad Al Shaikh Ahmad Al Shaibani, Managing Director of the International Institute for Tolerance, and Chairman of the Higher Committee of the World Tolerance Summit, on the noble value of the ancestors, who passed it on generation after generation and tolerated the world. “In view of what the World Tolerance Summit represents in its second session, and the important issues that will be raised on the table through a group of prominent speakers and decision-makers represent the values ​​and principles of the sublime and full commitment to peaceful co-existence, and we are calling on everyone to do their best participation and cooperation for the success of the summit.”

Al-Shaibani said that the summit is an important platform for meeting, discussing and coming up with unified ideas to enhance the protection of societies, especially young people, stressing that the family and the educational institutions are one of the keys to peaceful coexistence and tolerance.

The Managing  Director of the International Institute for Tolerance said that the importance of holding the World Tolerance Summit in Dubai is “the first event of its kind” in the region and the world, and with hopes to establish in its next edition an opportunity for specialists, intellectuals, law and decision makers to create a basis for constructive dialogue and understanding among peoples. The theme of the summit stems from the UAE’s approach and its tolerance-based constitution. The themes, meetings and workshops will seek to emphasize the importance of harmony between peoples and civilizations and focus on common human values ​​in a spirit of love and peaceful coexistence.

The summit will also include important opportunities for dialogue, exchange of views and experiences, and building positive relationships and partnerships through discussions and ideas by innovative thinkers and experts around the world.

Al-Shaibani stressed that the summit will hold a number of activities, including the Governmental Tolerance Exhibition, where a number of government bodies will present their projects and initiatives related to tolerance, diversity and peaceful coexistence in the work environment, as well as highlighting their active participation in events that support the values ​​of tolerance. The summit will also provide an ideal platform for universities, schools, institutions and educational centres to present their students’ projects, highlight their efforts and perspectives on tolerance, and learn about the roles and efforts of educational institutions in integrating tolerance with their programs. The summit programs will provide an ideal opportunity for leaders to engage in an open dialogue and discussion to further enhance cooperation and understanding, and new enriching activities under Tolerance Majlis which are interactive dialogues that discuss important topics, most important of which are inspiring and spreading tolerance around the world. The contribution of women and the family and the important role played by students and young people in the consolidation of values ​​of tolerance in society, and the Library of Tolerance will allow its users access to a wide range of books on tolerance from all over the world and access to a broad global perspective. The art and photography exhibition will feature works by artists and photographers from around the world to highlight their skills, compete for the best photo and film award, and highlight their work in social media and news agencies.

The World Tolerance Summit offers a unique feature where regular interviews will be held with residents to hear their views on tolerance and co-existence. The event will be streamed live on the official YouTube channel of the summit, allowing everyone to interact and participate by sending their questions to speakers and participants.

It is worth mentioning that the summit held its first session which was attended by 1866 participants from 105 countries around the world, including speakers, experts and specialists in the field of tolerance.