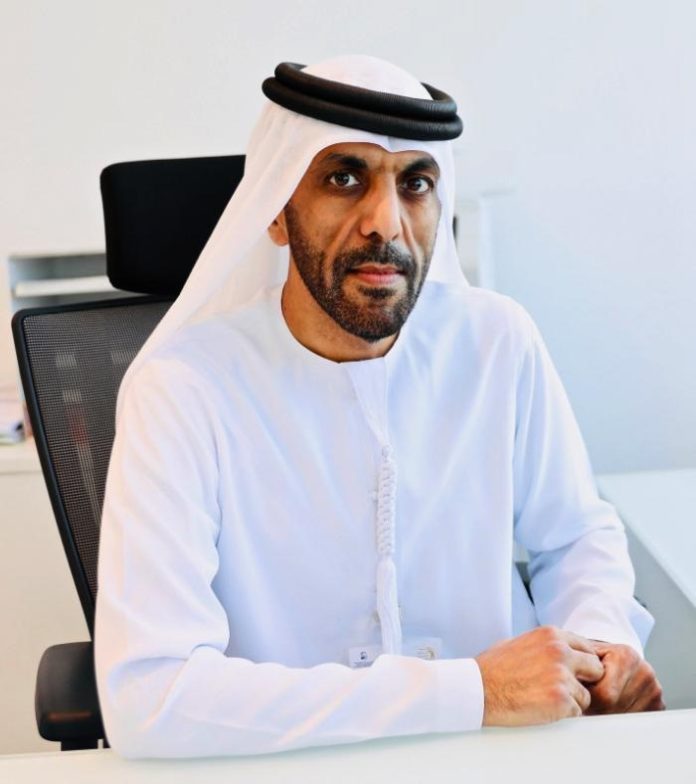 A UAE delegation comprising officials of the second edition of World Tolerance Summit (WTS) concluded a series of visits to a number of European countries like Netherlands, Belgium and France as part of its efforts to promote the event across the globe.

Held under the patronage of His Highness Sheikh Mohammed bin Rashid Al Maktoum, Vice- President and Prime Minister of the UAE and Ruler of Dubai, the World Tolerance Summit will be held from November 13 to 14 under the theme ‘Tolerance in Multiculturalism: Achieving the Social, Economic and Humane Benefits of a Tolerant World’.

Dr Hamad bin Sheikh Ahmed Al Shaibani, Managing Director of the International Institute for Tolerance (IIT), Chairman of the Higher Committee of the WTS, said, “The visits underline the Institute’s keenness to strengthen relations with local and international institutions to spread awareness on establishing the values of tolerance in a multicultural society.”

Dr Hamad added: “We strongly support cooperation between nations, and every international effort that channelises human energies towards building tolerant communities across the world.”

He stressed the importance of these visits and meetings in bringing more participation to the unique summit that stands for spreading a culture of harmony and peace.

During the visit, Khalifa Mohamed Al Suwaidi, General Coordinator of the WTS, and the head of the delegation, presented the latest preparations for launching the second edition of the summit.

Al Suwaidi said, “The Higher Committee of the WTS is keen to raise awareness on the summit, which is the first platform of its kind in the world, and brings more than 2,000 participants together to strengthen the principles of tolerance, promote mutual understanding and constructive positive dialogue.”

The UAE delegation visited The Hague Humanitarian Centre, Institute for International Relations in The Hague, Office of the Master Peace Organisation of the European Union in Netherlands; European Peace Institute, World Vision for Brussels and EU Representatives, European Liaison Office for Peacebuilding in Belgium; and United Nations Educational, Scientific and Cultural Organisation in France.

Many of these organisations have expressed interest in participating in the WTS 2019, either as speakers, joining tolerance councils or through a series of memorandums of understanding and partnerships to work with the IIT in the long run. Some of them have even expressed their willingness in contributing to the promotion of the summit.

Its important to note that World Tolerance Summit, started in 2018, is a first of its kind event in the region that brings together more than 1500+ delegates, including government representatives, peace experts, youth, men and women from more than 105 countries to promote the concept of tolerance as a language of understanding and dialogue across the globe.

Organised by Strategic Exhibitions and Conferences, WTS 2019 is in line with the declaration of 2019 as Year of Tolerance by the President, His Highness Sheikh Khalifa bin Zayed Al Nahyan.