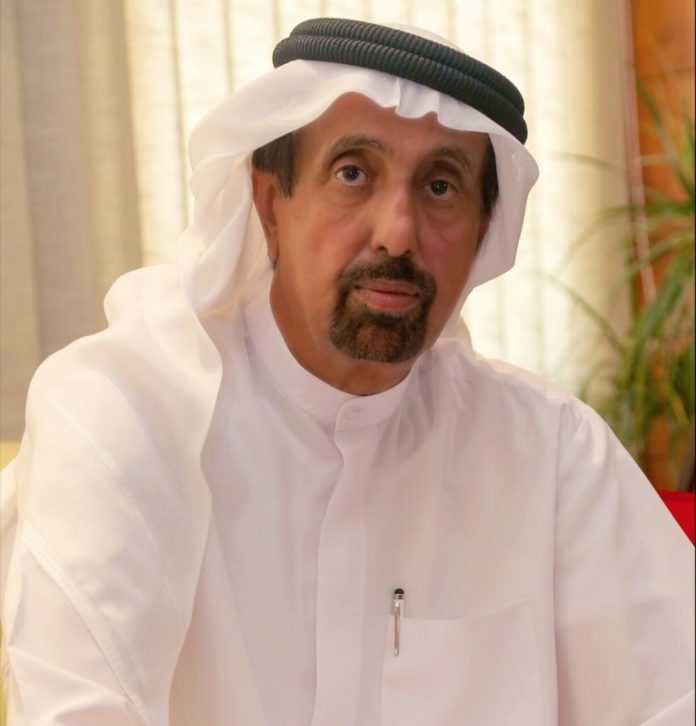 Sunil Goyal, Gwalior: The Organising Committee of World Tolerance Summit acknowledged the growing support for the upcoming event, and appreciated the participation of more sponsors.

The two-day World Tolerance Summit WTS held under the patronage of His Highness Sheikh Mohammed bin Rashid Al Maktoum, Vice President and Prime Minister of the UAE and Ruler of Dubai, will be held at Madinat Jumeriah Conference and Events Centre Dubai on 13-14 November, and is themed ‘Tolerance in Multiculturalism: Achieving the Social, Economic and Humane Benefits of a Tolerant World’.

Lt-General Saif Abdullah Al Shafar, Undersecretary of the Ministry of Interior, affirmed the ministry’s keenness on the directives of HH Lt. General Sheikh Saif bin Zayed Al Nahyan, Deputy Prime Minister and Minister of Interior to participate and strengthen collaborations with ministries, government and private bodies for the comprehensive development of the nation. He said, “We are delighted to participate in the summit that underscores the values of security, peace, coexistence and tolerance, the qualities that are instilled in us by the late Sheikh Zayed bin Sultan Al Nahyan Al Nahyan.”

Meanwhile, Dr Hamad Al Shaibani, Managing Director of IIT and Chairman of the Higher Committee of the WTS, thanked the great role played by the wise government led by His Highness Sheikh Khalifa bin Zayed Al Nahyan, President of the UAE, and appreciated the support of the sponsors for the two-day global summit to promote tolerance, peace and harmony across the globe.

Ahmed Saeed Al Mansouri, Executive Director of radio and television division at Dubai Media Incorporated (DMI), said that the sponsorship for second edition of WTS embodies the vision of all radio, print and TV channels under the DMI. He said, “Our media partnership with the WTS is in line with the strategic objectives of the Government of Dubai that underlines the vision of His Highness Sheikh Mohammed bin Rashid Al Maktoum Deputy Ministers, Ruler of Dubai for having constant cooperation between government departments and other institutions in the UAE.

“We would also want to be part of creative initiatives that can highlight UAE as the global capital of tolerance aimed at deepening the values of tolerance, dialogue, acceptance of others and openness to different cultures.” He added that Dubai TV, with its radio, television and digital channels, will have a dedicated crew to cover the two-day summit.

Meanwhile, Nora Al Marzouqi, Assistant Undersecretary for Policy and Strategy Affairs at the MoHRE, said that the summit reflects the stand of the UAE society, whose foundations are based on a set of principles and values that focus on respect and empowerment of human beings. She also lauded the efforts of IIT and organisers of WTS.

Gita Ghaemmaghami, Regional Communications Director at TikTok MENA, another sponsor of the WTS, said: “As the leading destination for short-form mobile video, our mission in the UAE and wider region is to inspire creativity and bring joy through TikTok to spread positivity that celebrates diversity.

Its important to mention World Tolerance Summit, started in 2018, is a first of its kind event in the region that brings together more than 2000+ delegates, including government representatives, peace experts, youth, men and women from more than 105 countries to promote the concept of tolerance as a language of understanding and dialogue across the globe.Organised by Strategic Exhibitions and Conferences, WTS 2019 is in line with the declaration of 2019 as Year of Tolerance by the President, His Highness Sheikh Khalifa bin Zayed Al Nahyan.