Experts convened in Geneva by the World Health Organization (WHO) will meet again  to determine whether novel coronavirus is a Public Health Emergency of International Concern (PHEIC).

Members of the WHO Emergency Committee deliberated until late on Wednesday evening, as they continue to study an outbreak of the new respiratory virus first identified in China, as cases continue to rise.

“There was an excellent discussion during the committee today, but it was also clear that to proceed, we need more information”, WHO Director-General Tedros Adhanom Ghebreyesus said in statement.

“The decision about whether or not to declare a public health emergency of international concern is one I take extremely seriously, and one I am only prepared to make with appropriate consideration of all the evidence.”

Novel coronavirus was first identified in the Chinese city of Wuhan.

By Wednesday, there were more than 440 confirmed cases, and 17 reported deaths, almost doubling the death toll in the space of one day.

f the deaths have occurred in Wuhan, which has a population of some 11 million, similar to that of the UK capital, London.  Now the entire city, has in effect, been quarantined, according to news reports.

Chinese authorities have reportedly urged people to stop travelling in or out of the city, going as far as to temporarily shut down public transport, but have acknowledged that efforts to curtail the outbreak will be made more difficult by the week-long Lunar New Year holiday, which sees hundreds of millions criss-crossing the country visiting relatives.

On Wednesday, the Chinese city of Macau reportedly confirmed its first case of Novel Coronavirus, and there have been cases in Thailand, Korea, Japan, Taiwan and the US. 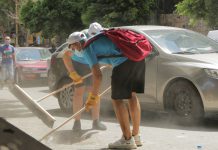 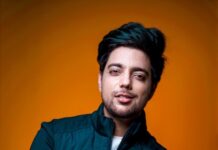 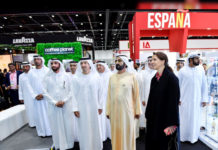