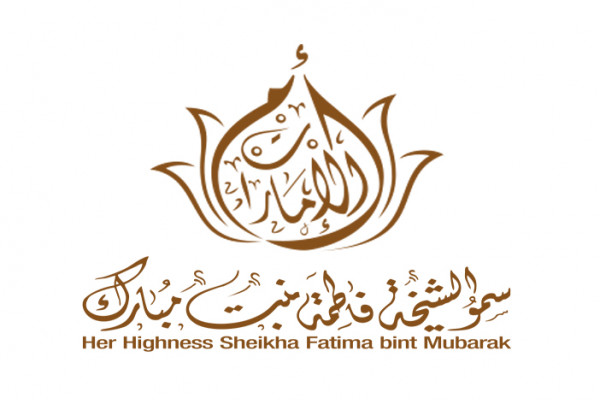 H.H. wished them success in their mission of strengthening their respective countries’ relations with the UAE. 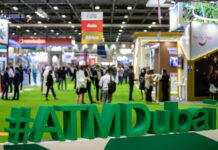 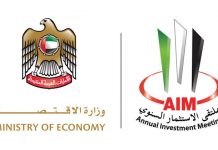 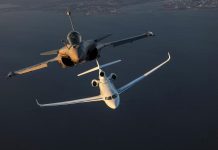 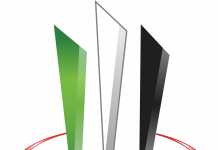