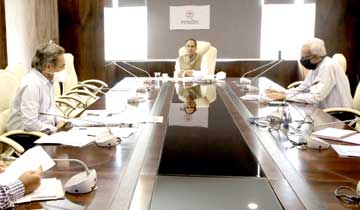 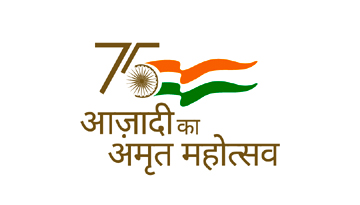 As per the directives of the Chief Minister Shri Shivraj Singh Chouhan, in view of the Corona crisis, free ration will be given to 32 lakh people of the state, who do not have eligibility slips under the National Food Security Scheme. Such people will be provided one month’s free fair price ration from the quota of the state government. Four k.g. wheat and 01 k.g. rice person will be given to these people.

The Principal Secretary Food & Civil Supplies and Consumer Protection Shri Shiv Shekhar Shukla has informed that there are 31 lakh 81 thousand 525 people in the state, who come under the 25 eligible categories decided under the National Food Security Scheme but they are not eligible for getting fair price ration at present. They are not eligible because the Government of India in the year 2014-15 has fixed the number of eligibility slip holders as 5 crore 46 lakh under the scheme. Now the state government has decided to give them one month free ration from its quota. Their names are registered on the Integrated Social Security portal of the state.

Will be able to get ration from any nearby shop

All such persons will be able to get this ration as per their convenience from any nearby fair price shop. Presently, in view of the Corona crisis, Collectors have been instructed to ensure social distancing and other protective measures strictly during the ration distribution. Beneficiaries have been advised to get rations in turn and to maintain distance between each other on the ration shops. A list of all these beneficiaries is available at DSO Login on the nfsa.samagra.gov.in portal. 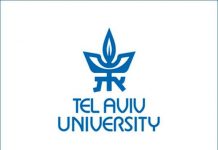 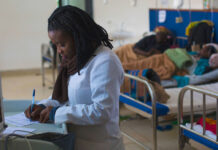 Impact of COVID-19 on cancer care has been ‘profound’, warns UN health agency 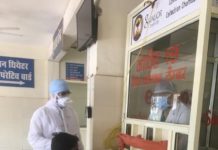 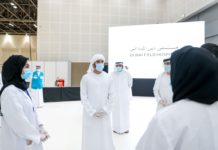 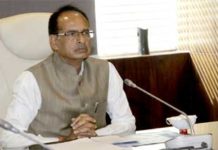 Best activities should be undertaken for prevention and treatment of Corona:Shivraj Singh Chouhan 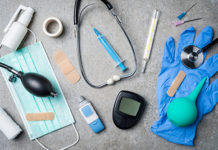