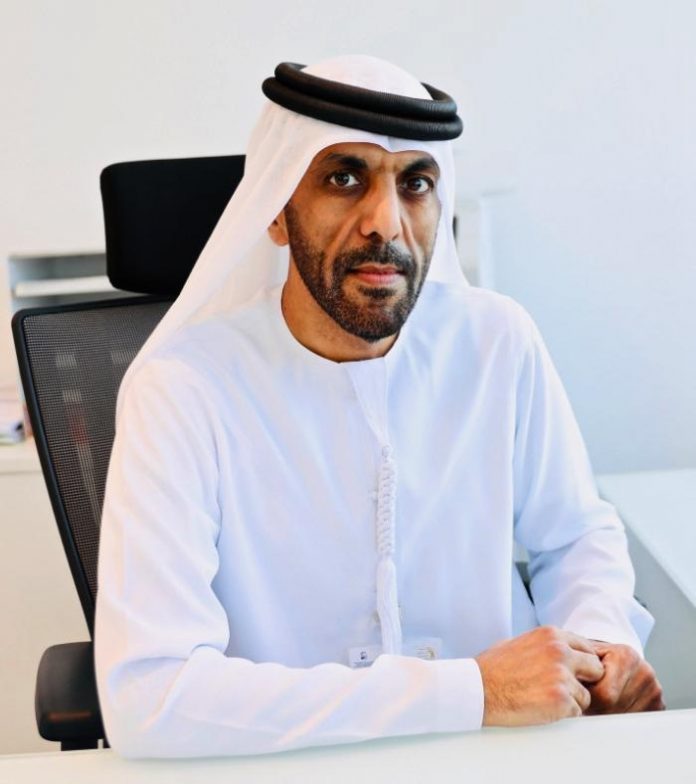 An exhibition titled “Government Tolerance Exhibition” will be held on the sidelines of World Tolerance Summit 2019  from November 13-14 under the patronage of His Highness Sheikh Mohammed bin Rashid, Vice-President and Prime Minister of the UAE, and Ruler of Dubai.

This year’s summit is themed Tolerance in Multiculturalism: Achieving the Social, Economic and Humane Benefits of a Tolerant World. The exhibition is aimed at highlighting initiatives and innovative projects implemented by government agencies in promoting coexistence and respect for diversity and pluralism at workplaces in line with the values of the Founding Father, the Late Sheikh Zayed.

Khalifa Mohammed Al Suwaidi, General Coordinator of the WTS, said, “The committee decided to organise a special exhibition out of its keenness to provide all means that will ensure healthy and stable workplaces that does not differentiate between the colour, religion or race, and instils values of accepting and respecting views of others, thereby establishing the rules of tolerance and spreading its values and principles among individuals and society.

Al Suwaidi urged government institutions and departments to participate in the two-day event, which would outlinea set of practices and programmes, that are being used in the dissemination of the values ​​of tolerance, justice and equality in the society.

The summit hosts more than 2,000 high-profile figures. The list includes government leaders, peace experts, academics, specialists, social workers, envoys from the international diplomatic community, International & local associations, organisations and representatives of the public and private sectors within an intensive and qualitative program focused on promoting the values of tolerance and multiculturalism and accepting others to build a tolerant world in a multicultural society.

The UAE government launched World Tolerance Summit in 2018 to spread the message of tolerance and peaceful coexistence in the society, and enhance the cultural understanding of UAE. The first edition drew attention from the international community, and 108 countries participated in the event. This year’s summit will coincide with the International Day of Tolerance, in recognition of the concept of tolerance as a language of understanding and dialogue.